Seven Years of 'This Week In Vexillology' 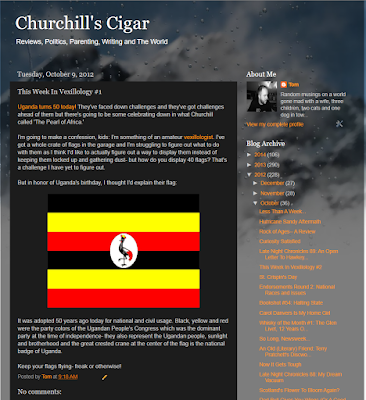 It began seven years and two blogs ago today, so I figured I'd take a post to celebrate it's birthday while at the same time, updating the archives so everyone can see what all we've done over the years. My brief sojourn on Wordpress lost me a years worth of archives, but I'm almost done updating those and we'll see how many more flags we can find to talk about. I honestly feel like I'm going to have to sit down and have a think about the future of this feature- because it's getting harder and harder to find flags to talk about--- not that I'm not up to that challenge, it just makes it harder to churn these out on a regular basis. Plus, I really don't want to get tired of this. Flags are incredibly important symbols and the best of them honestly can rise to the level of art if done right.

So, Happy Birthday 'TWIV' here's to many more!

The Complete Archive Part One