This Week In Vexillology #302

April 04, 2020
I've been struggling somewhat with these posts, because I've been lacking in inspiration- but this week, I got handed some, courtesy of The Quiet Man and it lead me down the delightful wiki-rabbit hole to the world of international maritime flags- this is actually the perfect tangent to a random episode of 99% Invisible about The Shipping Forecast which was fascinating to learn about and even more fascinating to actually sit down and listen to.

Initially, I was just going to focus on the Yellow Flag- but before we get there, it's worth touching on the the history and system of the International Code of Signals. Prior to 1857, there were a variety of signal systems, including Marryat's Code, which was one of the most widely used. The British Board of Trade created and published a unified set of signals in 1857 and pubished it as 'The Commercial Code.' A unified system has more or less existed ever since- though it's been revised and, as shipping went more global, became more complex along the way and is now maintained by the International Maritime Organization which published a new print edition in 2005.

So, how does it all work?

Well, there's twenty-six flags for twenty-six letters of the alphabet, plus ten flags for the numbers 0-9, three substitute flags and a Code/Answer Pennant. Each letter has it's specific meaning (more on that in a minute) but what gets fun is that you can create combinations of flags to create even more specific meanings as well. But let's get into some specific flags. First up, Lima: 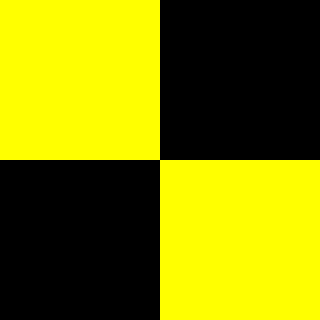 In harbor, this bad boy means: The ship is quarantined" (timely, given what's going on.)

At sea, this means, "You should stop your vessel instantly."

Next up, we've got Quebec: 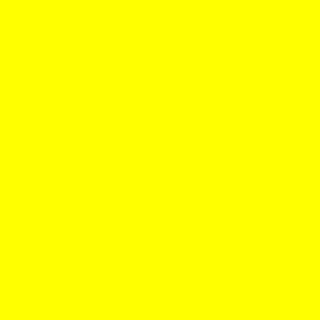 This one means, "My vessel is 'healthy' and I request free pratique." (What the hell is pratique, you ask? It's a license given to a ship to enter port on assurance from the captain to convince the authorities that she is free from contagious disease.)

Finally, we've got an appropriate combination hoist for the times we live in:

And that's a little peek in to the wide world of maritime signal flags, which, given the fact that I live in a landlocked state is a world I rarely get to have exposure too. I'll have to check more of it out in the future, I think. In the meantime, full speed ahead and keep your flags flying, FREAK or otherwise!