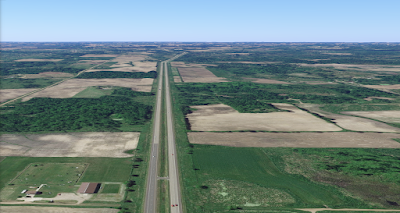 Okay, this is where I left off at the end of January and the beginning of February. I sort of fell off the pace in February a bit-- and March is going to be weird, since we're going down to Texas over Spring Break- so I sort of did a February + early March thing for this post and the next update (hopefully in early May) will be a Late March + April update.

How are things going? Pretty well, I think. Intermittent fasting seems to work quite well for me-- I sort of miss breakfast sometimes and I ease up on the weekends a bit, just so I can enjoy breakfast with the family, etc. But overall the principle is appealing: I can't necessarily control what I eat (well, I can, I just choose not too) but I can control when I eat a hell of a lot easier. Going into March though, I want to start focusing on a couple of different things.

First, I want to get back on the Kettlebell and Tai Chi train. Theoretically, I jump on the Big Pink Bike Monday-Wednesday-Friday and that leaves Tuesday and Thursday to do something. If I can get to a point where I'm doing something that could be defined as 'exercise' five days a week by the end of the year, I'm going to call this a success.

Second, I want to focus on what I'm eating. I need to get better at eating less crap and eating healthier things. (Or at the very least, just delicious well prepared food.) 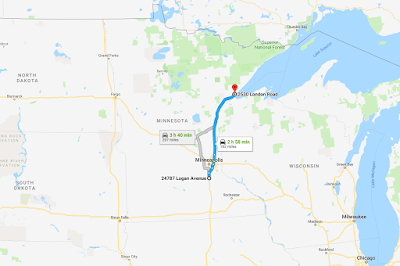 That's a nice amount of progress I think...  through the tangle of the Twin Cities and safely out onto the other side. Can I make it to Des Moines by May 1st? Stay tuned to find out, I guess! As to where my end point looks like on the pretty Google Earths, well it's this: