Republicans haven't won the popular vote since 1988.
GOP one party rule states HOLD on to their majorities thru gerrymandering and voter suppression.

Don't pretend that a direct election is a result of "bad numbers" It's not.

This is NOT a problem with Democrats numbers!

Look, everyone's got problems and I sat on this response to a Quote Tweet I sent for a couple of days because I wanted to unpack it a bit and see if my assumptions were wrong. I think checking one's assumptions is always good a thing to do from time to time, because, well, I could be wrong. But here's the thing: I don't think I am in this case.

There's a lot of online discourse on Politics Twitter (PolTwitter, whatever you want to call it) that bemoans the state of the United States Senate. It sucks. It's unfair. It's (insert platitude) here. But here's the thing: with every complaint, the solution is simple: elect more Democrats.

First of all: the Republicans won the popular vote in 2004. Don't at me with bullshit about Diebold Machines in Ohio. That's Stop The Steal level nonsense at this point and love him or loathe him, Dubya broke 50%- the first GOP candidate to do so since Bush The Elder did in 1988.

Second of all: yes, it is the result of bad numbers. Let's take a trip down memory lane. Here's what the house looked like in 1986: 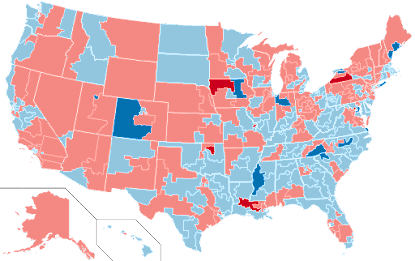 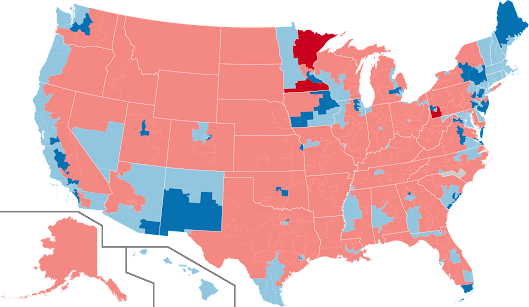