September 01, 2021
Y'all: I did it. I can't count the number of times I've picked up this book over the years, bound and 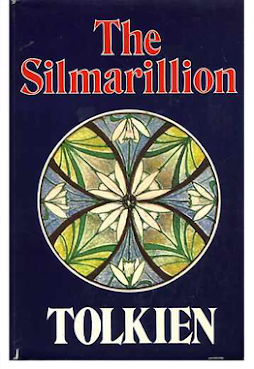